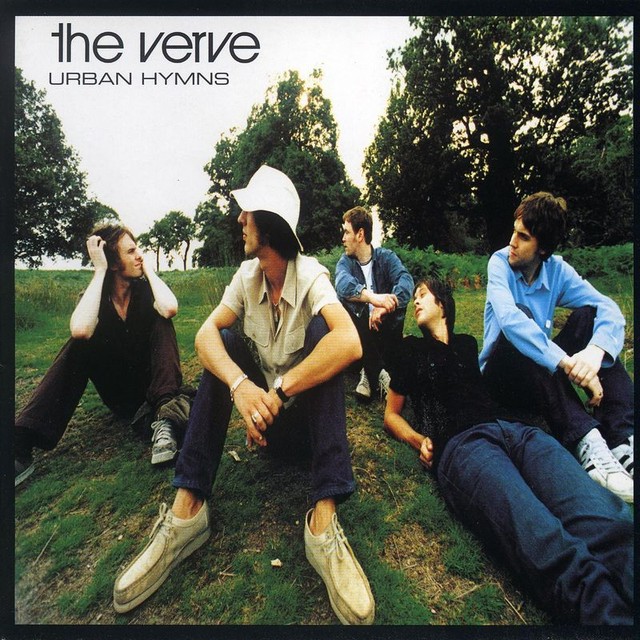 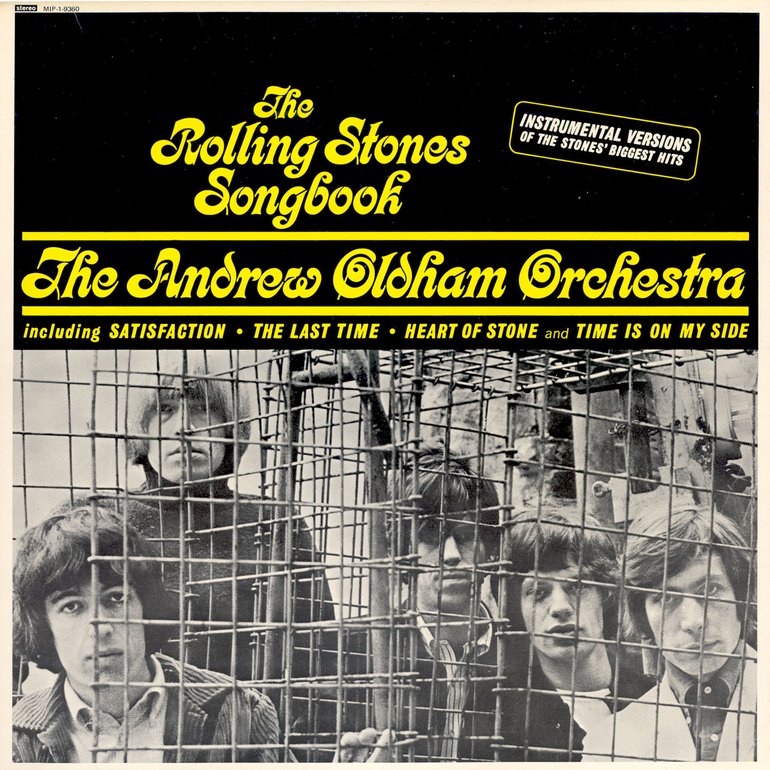 The Verve: Bittersweet Symphony sounds like The Rolling Stones: The Last Time

Okay, so this is an example of the fine line between using a sample and ripping off another artist. Here’s the story from Wikipedia:

“Although the song’s lyrics were written by Verve vocalist Richard Ashcroft, it has been credited to Keith Richards and Mick Jagger after charges by the original copyright owners that the song was plagiarized from the Andrew Oldham Orchestra recording of The Rolling Stones’ 1965 song “The Last Time”.

Originally, The Verve had negotiated a licence to use a sample from the Oldham recording, but it was successfully argued that the Verve had used ‘too much’ of the sample.[5] Despite having original lyrics, the music of “Bitter Sweet Symphony” is partially based on the Oldham track (the song uses the sample as its foundation and builds layers upon it, though the prominent violin melody is Ashcroft’s creation),[citation needed] which led to a lawsuit with ABKCO Records, Allen Klein’s company that owns the rights to the Rolling Stones material of the 1960s. The matter was eventually settled, with copyright of the song reverting to ABKCO and songwriting credits to Jagger and Richards.

After losing the composer credits to the song, Richard Ashcroft commented, “This is the best song Jagger and Richards have written in 20 years.”[7]“

What do you think about this one? Although Ashcroft stakes claim to “Bittersweet Symponhy’s” catchy string melody, I find it highly derivative of the bells in the Oldham version of “The Last Time”

or Login with email